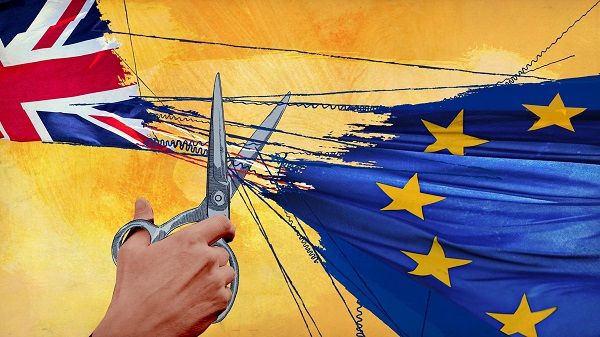 Inflation to hit 4% in 2017, pre-Brexit forecast was 1.9%, due to exchange rate raising cost of imports.

No recession, but growth to be 1% next year rather than previous expectations of 2%.

Interest rates to be cut by 0.25% in August, but that will be it for rate cuts.  Reliance on building societies for deposit make zero or negative rates politically difficult.

Uncertainty has created fall in investment by UK companies – but this is only a small part of the economy, the key will be consumer spending and what happens there.

Exchange rate should make exporters more competitive, boosting UK economy, but last time exchange rates were at this level there was no evidence this happened.

Corporate UK much stronger balance sheet, pre-financial crisis banks were owed £600bn in aggregate by UK companies, that stands at below £400bn today, which was called a massive deleveraging.