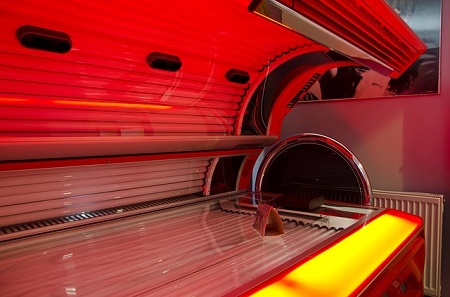 Sunquest is the largest manufacturer of UV vertical tanning units, lie-down sunbeds and non-UV manual and automated spray tanning booths in the UK. The company employs over 70 people.