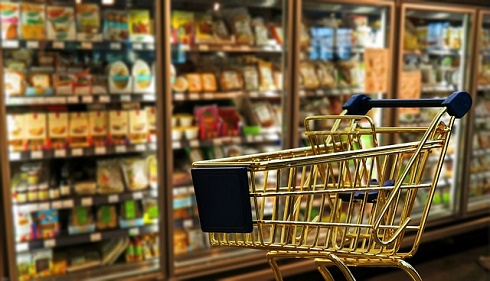 Kevan Shaw has delivered a ‘prime cut’ of a deal for the takeover of Derby-based firm Farmers Table Limited.

The deal saw Kevan acting for consultant, Graham Williams who led a management Buy-In. Graham has an extensive background in the food sector and related services.

Under the new management, the company is expected to deliver a turnover in excess of £7 million over the next year.

Incorporated in 1997, Farmers Table Limited sources food stuffs (primarily meat, vegetables, pastries and salads) at the right specification for its customers which include the blue chip names Aldi, Netto and the Co-op supermarkets.

Kevan Shaw said “We are delighted to have advised Graham on the buy-in of such a highly regarded and successful company. It has a solid history and excellent reputation in the sector and Graham’s experience and wealth of contacts should only enhance this further.”