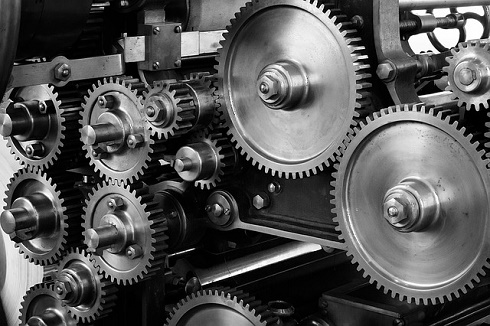 Kevan Shaw acted as lead deal adviser in respect of the disposal of a Crossfield Engineering, a Sheffield based manufacturer of bespoke mechanical handling equipment.

The business was established shortly after the Second World War and has built up a reputation in designing and manufacturing, for example, conveyor systems, materials measurement and handling and equipment used for moving and loading raw materials.

Amongst its biggest customers are Blue Chip names such as Marshall Group, Hanson, Wimpey and Ibstock. Following a highly successful marketing campaign, which attracted a number of bidders, the business was sold to Doncaster based H Bingham & sons Limited, a diverse engineering group.