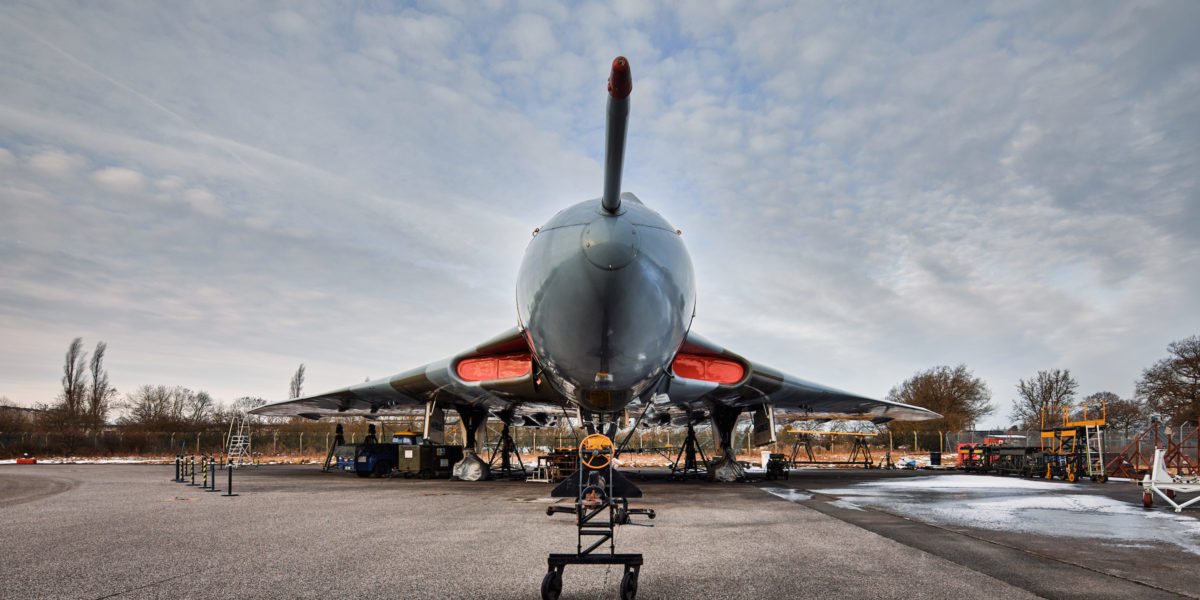 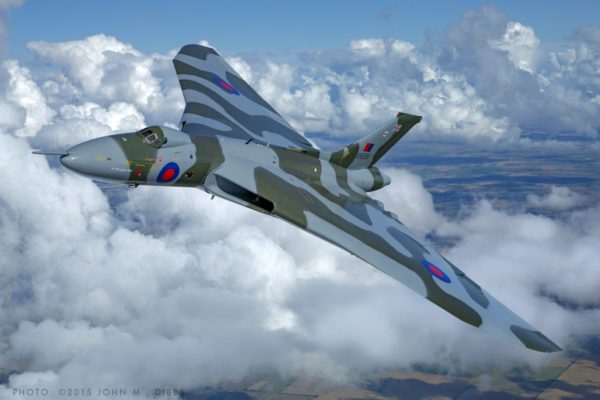 Castle Square are proud to be members of the Executive Alliance and urge everyone to get behind and support such a worthy cause.

The Vulcan bomber is an iconic part of UK military history having been a major part of our Cold War deterrent and later its legendary role in Operation Black Buck in the Falklands War. Kevan had the privilege of seeing an air display by XH558, at the RNAS Culdrose Air Day, back in 2010, when it was flown by Flight Lieutenant Martin Withers, DFC and remembers an awesome display of noise and power while watching from the ground.

The Vulcan to the Sky Trust goals and the project as whole are what has attracted Castle Square Corporate Finance to become one of the first few Members of the Vulcan 558 Executive Alliance.

The Trusts aims of preserving and protecting XH558, educating the general public on the heritage of the Avro Vulcan and its place in the UK’s engineering and Aerospace history, alongside the building of a world class visitor and education centre, with the aim of inspiring young people to pursue careers in science, technology, engineering and maths, is an amazing set of goals to aim for which is what caught our attention.

In a World hit by a global pandemic and threatened by climate change, the aim to inspire young people and also the aim of having big focus on green technology, via the Green Hub.

In a world hit by a global pandemic and threatened by climate change, the aim to inspire young people and also the aim of having big focus on green technology, via the green hub, hopefully, this will not only educate visitors on the steps individuals can take to help preserve our planet, but also inspire a young generation of engineers and scientists who will go on to provide solutions to protect the environment.

Using this iconic aircraft as a centre piece of the centre is a cause Castle Square Corporate Finance are proud to support and contribute to its funding through our membership of the 558 Executive Alliance.
https://lnkd.in/ewXZ3Jvj