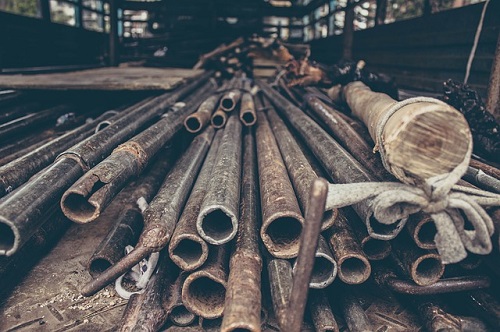 Castle Square advised on the refinancing of Westbrook resources, one of the UK’s leading suppliers of metals and alloys to the World’s iron and steel industry.

The group source and supply worldwide raw materials used in the manufacture of iron and steel, and count  some of world’s leading producers within their customer base.

The team were tasked with finding a new funding partner to provide a $25m working capital and foreign exchange facility, to allow the business to grow after the $80m turnover company had outgrown its exiting overseas lender.  Our efforts produced a choice of three partners, from which Lloyds emerged as the successful funder.

Kevan Shaw said, “The company needed a bespoke funding structure,  previously designed for it by an overseas lender and we were delighted to help the company replicate the facilities with a major UK clearing bank, which will allow the company to continue the growth it has seen in recent years in its key markets”.