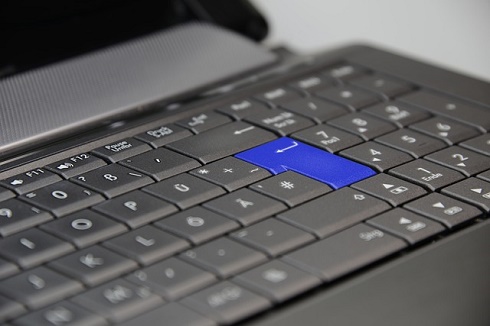 Kevan Shaw acted as lead deal adviser to the management team, led by Mark Goodwin, on the Buy-Out of the CBC Computers Group.

CBC is a leading provider of computer hardware to the public and commercial sectors throughout the North of England, and trades from offices in Sheffield and Doncaster.

CBC is a market leader in the regional education sector. Working together with major IT companies including Microsoft, Intel, Toshiba and Hewlett Packard, CBC aims to ensure that schools, colleges, universities and local authorities get the very latest in IT provision.

Kevan Shaw said “CBC is a rapidly expanding company and we are delighted to have assisted Mark in completing the MBO. Developing its products as technology advances, to suit and enhance the emerging market is an exciting challenge which CBC is ready to take head on.”

The transaction was backed by YFM Private Equity, with a leveraged debt solution provided by Bank of Scotland.